Jean-Claude Vanden Eynden was born in Brussels.  He started piano lessons at a very early age.  At the age of twelve he entered the Brussels Conservatory.  He studied under the direction of Eduardo Del Pueyo until the completion of his studies at the Chapelle Musicale Reine Elisabeth.  Aged sixteen he was third laureate of the Concours Reine Elisabeth, at which moment his career as a soloist began, a career which has taken him all over the world.

Jean-Claude Vanden Eynden has performed with many symphony orchestras, including the Symphony Orchestra of Leningrad, the Royal Philharmonic Orchestra of London, the Residentie Orkest of Den Haag, as well as several Belgian orchestras and the chamber orchestras I Fiamminghi and Franz Liszt of Budapest.  He has played under the direction of Paul Kletzky, Rudolf Barshaï, Mendi Rodan, Iwaki, Temirkanov, Vandernoot, Zollman, Bartholomée… 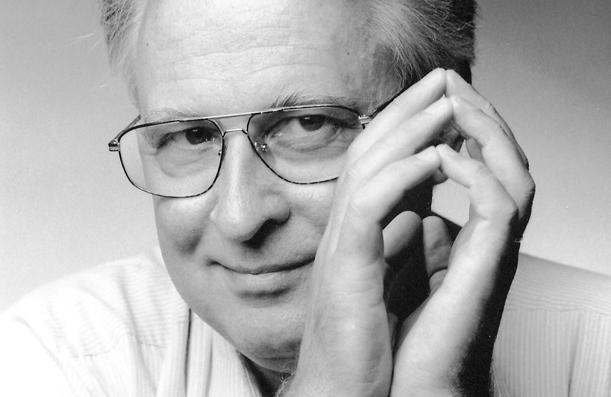 His very extensive repertoire includes most of the major concerto’s, a large choice of pieces of chamber music, as well as the integral work for piano solo of Maurice Ravel.

Jean-Claude Vanden Eynden has a wide discography, about which  the Grieg and Arthur De Greef concerto’s (first world recording), the Lekeu’s Sonate for violin and piano (with Philippe Hirshorn) and the Sonates in trio for clarinette from Brahms with W. Boeykens (Grand prix du disque Caecilia).

He has been a member of numerous international juries and contests, including the jury of the International Music Contest Reine Elisabeth, and other international contests, and he has participated in festivals such as Korsholm (Finland), Umea (Sweden), Prades (France) and especially Stavelot (Belgique), where he is artistic consultant since 1987.

At the moment he teaches at the Chapelle Musicale Reine Elisabeth. He is also artistic director of the musical school Eduardo Del Pueyo. He was also ennobled in 2018 by King Philippe, honoured as Knight.